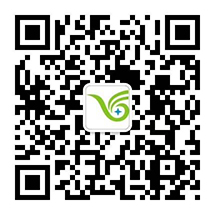 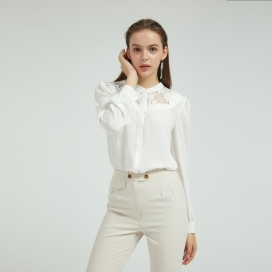 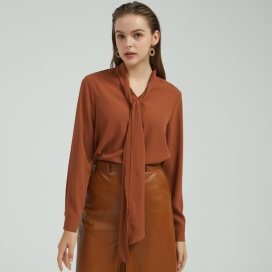 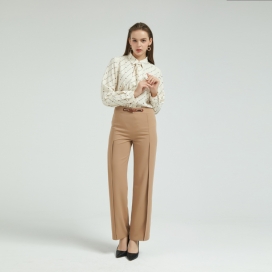 China to surpass US as world's largest apparel market

Annual clothing sales in China will exceed $300 million in 2019, up 25 per cent from 2014. In comparison, apparel sales in the US are estimated to hit $267 million in three years, meaning China will surpass the US as the world's largest apparel market by the end of the decade, according to a report by SinoInteractive, a China-based PR company.

The report, which compared industry performance in the world's two largest economies, says that despite the strengthening of the Chinese yuan and rising raw material and labour costs directly impacting the Chinese clothing market, China still continues to be a global leader.

Apparel made in China for US export has an applied tariff rate as high as 9.63 per cent for textiles and 16.05 per cent for clothes; free trade agreements under negotiation may see that be replaced by products made in Asia.

SinoInteractive took a deep look at the apparel exporters of China.

SinoInteractive's research shows that there has been great improvement in quality based on recent surveys on Chinese Made apparels. The "Chinese Made" strategy is to deliver affordable goods to people in both developed countries and underdeveloped countries, resulting in China becoming a major contributor for global growth.